[img 892 no-resize] The European Heritage Label has been awarded to ten new sites that have played a significant role in the history and culture of Europe or the building of the European Union. The awards were announced on 31 March 2020.

The European Heritage Label is awarded to sites that are milestones in the creation of today’s Europe. Spanning from the dawn of civilization to the Europe we see today, these sites celebrate and symbolise European ideals, values, history and integration.

The European Heritage Label aims to enhance the understanding and appreciation of the European Union’s shared and diverse heritage, especially amongst the younger generation. It also contributes to strengthening European citizens’ sense of belonging to the Union. 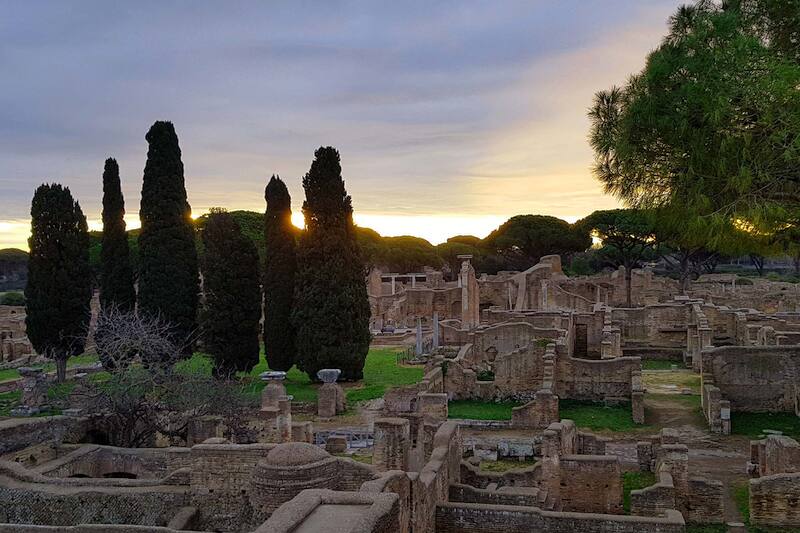 The Archaeological Area of Ostia antica is a place where goods circulated and different cultures and religions mingled. As a ”Gateway to Rome” Ostia was a melting pot and a place with far-reaching influence on land, across the Mediterranean basin and beyond. Evidence of the trade, the exchanges and the diverse population can still be seen today in the mosaic floors, the archaeological remains and funeral inscriptions. The European dimension and the cross-border nature of the site are well articulated in the site’s narrative.

The project is focussed on the message of Ostia antica as a multicultural place and a gateway to Rome for goods and ideas. The aim is to reach out to a local audience including schools, to an international
audience, and also to stimulate scientific research on the site and its role and contribuKon to the history of Europe. Among the proposed activities is a cycle of annual conferences targeted at scientific and research audiences as well as a school-work-alternation project. It is planned to communicate with schools about the heritage of Ostia antica as a testimony of the common past of the people who lived and worked there and to increase awareness of this important social history. An audioguide in several European languages is available and an extensive website caters for an English and Italian speaking audience. 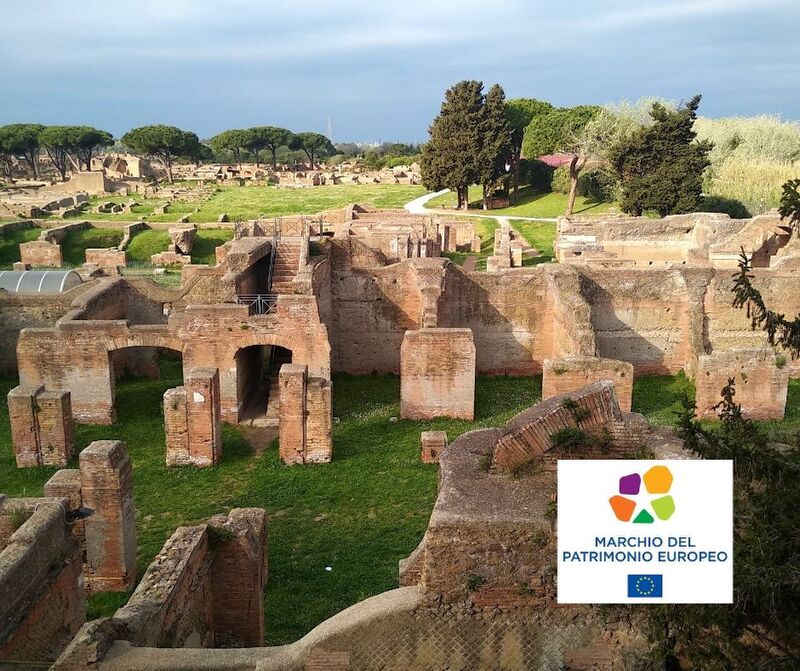